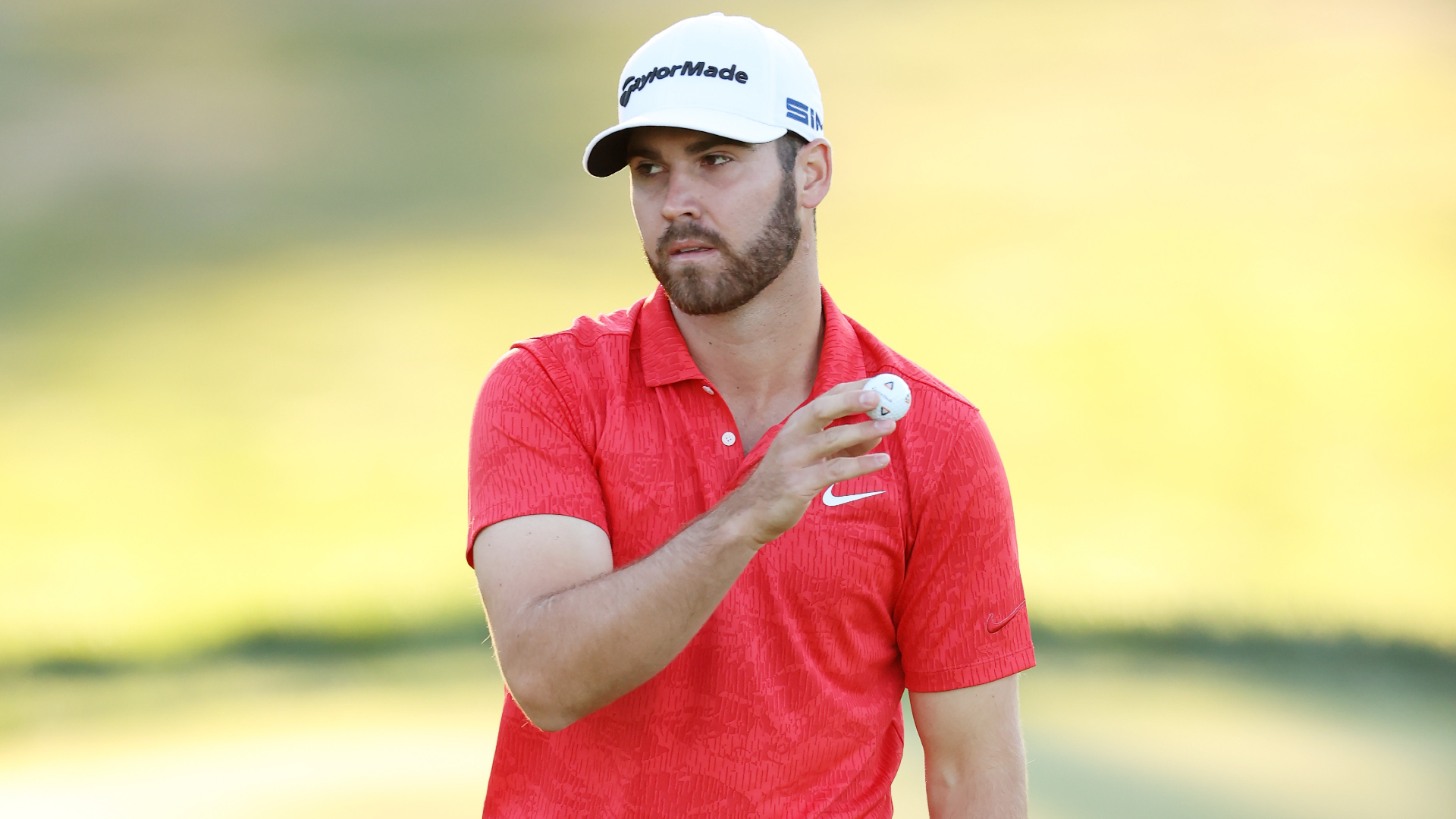 Matthew Wolff expects to be “a little antsy” to begin the final round after moving into the lead at the U.S. Open.

Wolff, 21, carded a record-equaling 5-under 65 at Winged Foot in New York on Saturday to open up a two-stroke lead.

The American, whose round matched the 65 Justin Thomas shot on Thursday for the lowest in a U.S. Open at Winged Foot, is on track to become the first tournament debutant to win the major since 1913.

A one-time winner on the PGA Tour, Wolff also gave up a three-stroke lead after the third round at the Rocket Mortgage Classic in July, with Bryson DeChambeau — who is second at the U.S. Open — winning the tournament.

Wolff expects nerves in the final round again in what is just his second appearance at a major.

“I bet you I’m probably going to be a little antsy. It’s the U.S. Open, and I have a lead,” he told reporters.

“I’m going to try to keep my nerves as calm as they can be, and like I said, relax tonight, not really try to think about it. I put myself in a really good spot. I did everything that I could do up until this point, and tomorrow I’m going to go out there, I promise you I’m going to try my best, and if I come out on top or not, it is what it is.

“But right now I’m just looking to go have a good time, and it’s just golf. Even though it is the U.S. Open, there’s a lot of things in life that are a little different right now, and in the world you can see how many things are affecting us.

“And even though it would be unbelievable to add my name to a U.S. Open trophy, I think that the most important thing is realizing everything that’s going on and the people that I’m close with are … there’s some things happening with that. Not anything that has to do with me, but my agent, John, is struggling right now with his health, and I’ve been thinking about him a lot out there. He doesn’t want anyone to feel bad for him, but like I said, it just puts things in perspective. And I’m going to go out there, try to make him proud and go have a good time.”

Wolff blitzed the front nine at Winged Foot with five birdies, and he managed his round despite hitting just two of 14 fairways.

Asked what was working well, Wolff said: “Everything. I think my putting was by far the best it’s felt in the last two or three months. I feel like I’m really hitting the ball well.

“My irons were really good, and even though I only hit two fairways, my driver was — it was just barely off, but that’s the U.S. Open.

“I feel like even though I missed the fairway, there was a lot of times I was in that graduated rough that’s a little shorter, and I feel like [Friday] the difference was I was in the really long stuff.

“Like I said, I felt really good with all parts of my game, and I’m just excited to be where I’m at and look forward to tomorrow.”