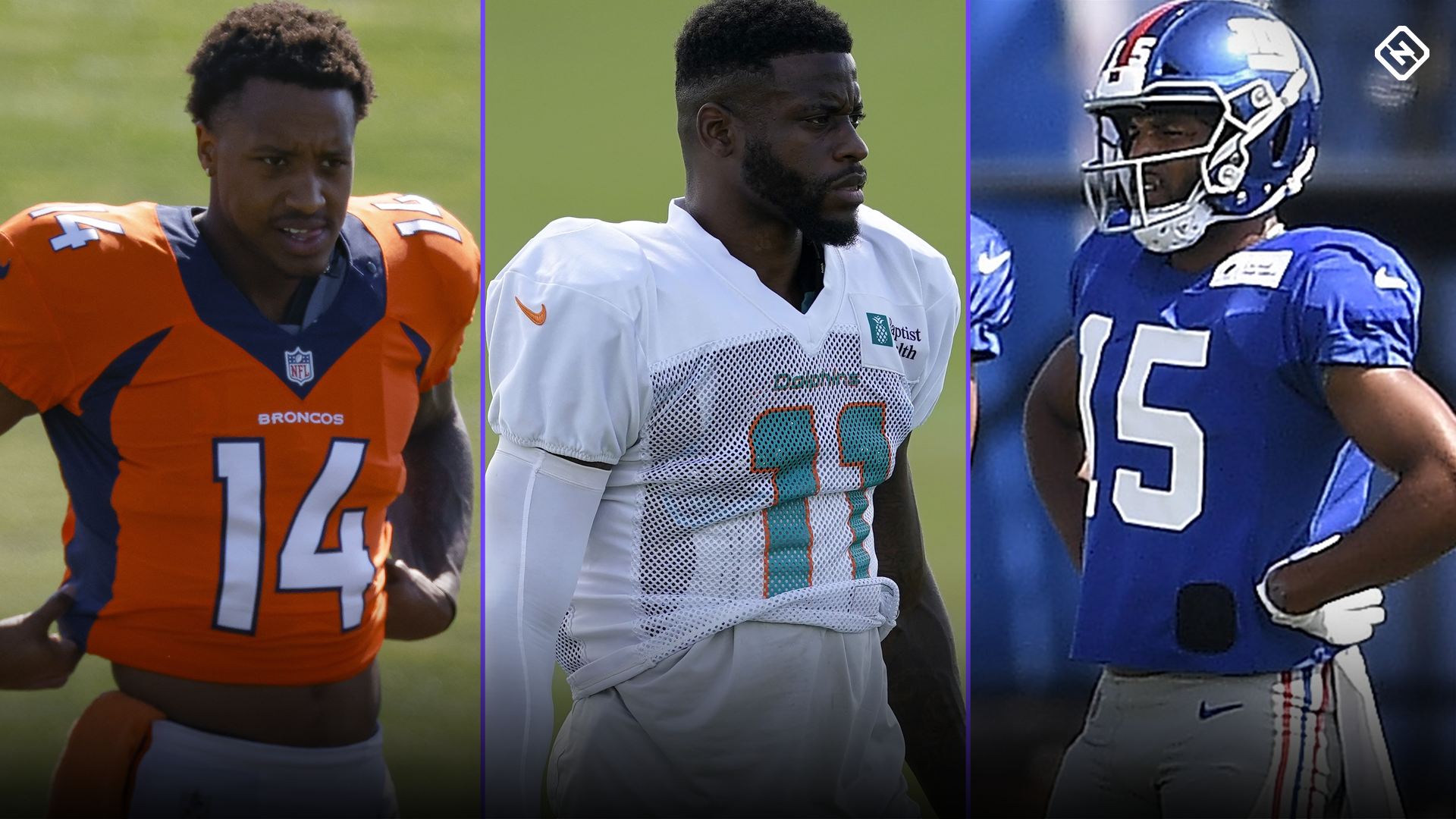 For all the latest fantasy injury news and updates, check back here and on Twitter @SN_Fantasy.

Is Courtland Sutton playing in Week 2?

Sutton (shoulder) missed Week 1 but managed to get in limited practices this week. Coach Vic Fangio said Sutton will be a game-time decision ahead of Sunday’s early-afternoon game in Pittsburgh.

Denver’s wide receivers struggled to get much going in Week 1, so Sutton would be a welcome addition. Pittsburgh had some trouble covering Darius Slayton and Sterling Shepard last Monday night, so if Sutton is active, he should be in fantasy lineups. Consider him on the WR2/3 bubble. If he’s out, Jerry Jeudy would likely be Denver’s top wide receiver, but TE Noah Fant would benefit the most from the extra targets.

Is DeVante Parker playing in Week 2?

Parker exited Week 1 early because of a hamstring injury, but he managed to get in limited practices throughout the week and will be a game-time decision ahead of Sunday’s early-afternoon game against Buffalo.

Between the injury and Parker likely drawing a lot of Tre’Davious White in coverage, fantasy owners are undoubtedly leery about trusting him, but it’s worth noting that Parker put up lines of 5-55-1 and 7-135 in his games against Buffalo last year. He’s a borderline WR3 if active. If he’s out, Preston Williams will draw more targets but also a tougher assignment.

Tate (hamstring) has gotten in limited practices all week and is reportedly on track to play against the Bears despite being “questionable.”

Fantasy owners should give Tate a week before putting him back in their lineups. With Darius Slayton stepping up with a big game in Week 1 and Sterling Shepard settling in as a possession receiver, Tate might be brought along slowly. He has some upside because of his track record, but he’s far from a sure thing.

Ruggs (knee) didn’t practice until Saturday, so his status for Monday night’s game against New Orleans is a mystery.

It was clear in Week 1 that the speedy rookie is going to be a big part of the Raiders’ offense this year, but given his inexperience, injury, and semi-difficult matchup against New Orleans, Ruggs will be tough to wait for. Fellow rookie Bryan Edwards and possession receiver Hunter Renfrow should see more targets if Ruggs is out, but neither would be worth using in fantasy leagues.

Cooks played in Week 1 and reportedly didn’t suffer any setbacks, so it’s a bit surprising he’s listed as “questionable” ahead of Sunday’s late-afternoon game against Baltimore.

Cooks is always a boom-or-bust WR3 possibility, but considering he’s still not 100 percent, he’s a major risk against a tough defense like the Ravens.

Edelman (knee) and Harry (shoulder) are both listed as “questionable” ahead of New England’s Sunday night game in Seattle, but both have been practicing all week, so this seems like a classic Patriots injury report game.

Both Edelman and Harry will be there if you need them.